AI is Optimizing The World Cup. Here’s How. 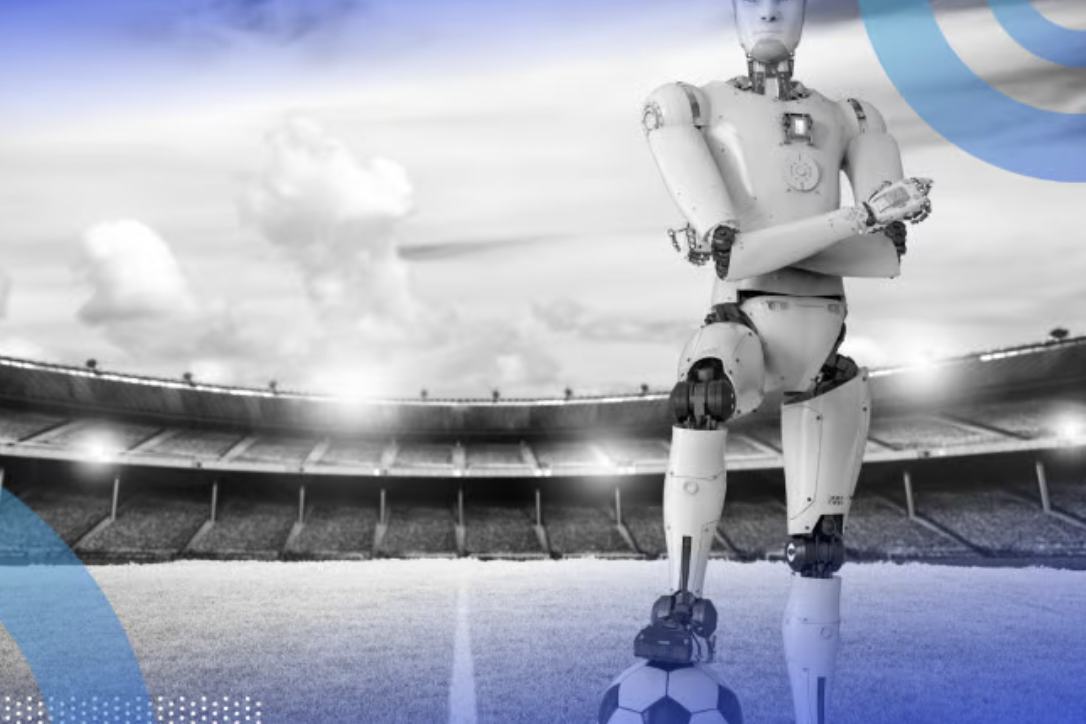 16 Dec AI is Optimizing The World Cup. Here’s How.

Posted at 20:19h in Artificial Intelligence by Guy Powell 0 Comments

France will be taking on Argentina this Sunday in the 2022 FIFA World Cup final. If Argentina wins, AI was correct.

Artificial Intelligence (AI) ran 100,000 simulations and predicted the teams most likely to win the World Cup. According to IFL Science, The Alan Turing Institute’s model marked Brazil, Argentina, and Belgium as the top contenders for the title. Although we now know that both Brazil and Belgium are out, Argentina is still in the running, showcasing the power and potential of AI.

AI is playing a larger part in the 2022 World Cup than simple predictions; there are several AI innovations that are being used to optimize the world’s most anticipated sporting event: The FIFA World Cup. 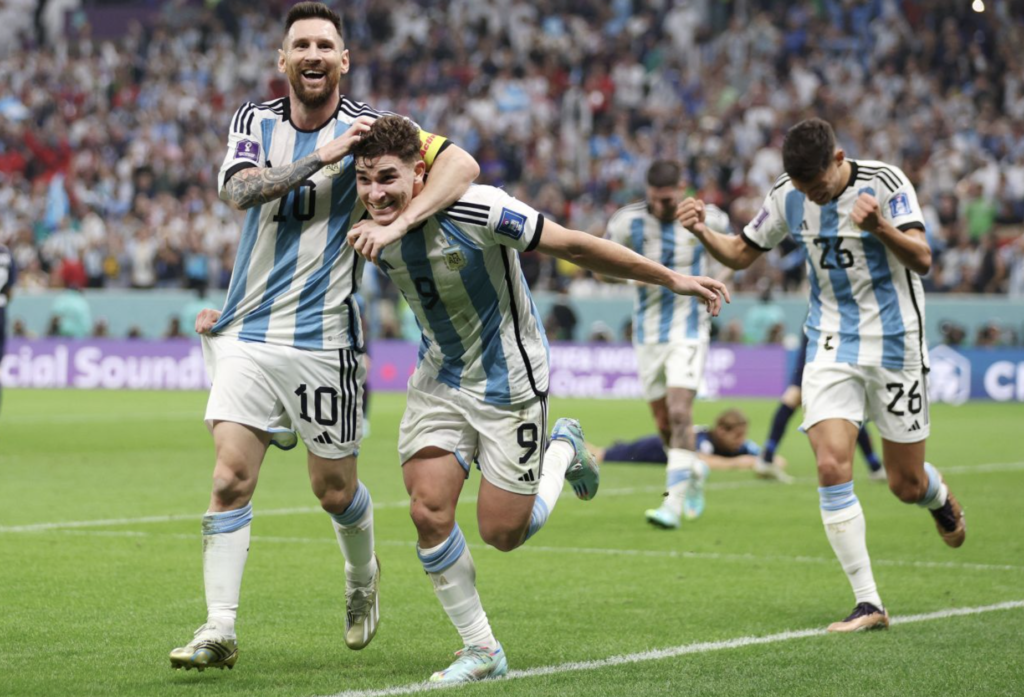 What is Artificial Intelligence?

AI is a rapidly developing field that has the potential to revolutionize many aspects of our lives. Simply put, AI refers to the development of computer systems that can perform tasks that require human intelligence, such as learning, decision making, and problem solving.

AI has the potential to automate and improve various processes across a multitude of industries. For example, AI can be used to analyze large amounts of data and make predictions or recommendations, streamline manufacturing processes, and improve customer service. In addition, it can be used to develop new products and services, such as personalized health care or personalized shopping experiences.

It is now being used in the wide world of sports.

Adidas created the official match ball this year. According to The Washington Post, the soccer ball has motion sensors inside that report accurate location data on the ball 500 times per second. This will help to ensure referee accuracy, oversee gameplay, and allow officials to track statistics.

The ball, which was repeatedly tested at major soccer tournaments prior to the 2022 World Cup, did not impact player performance and will be used in all 64 matches. 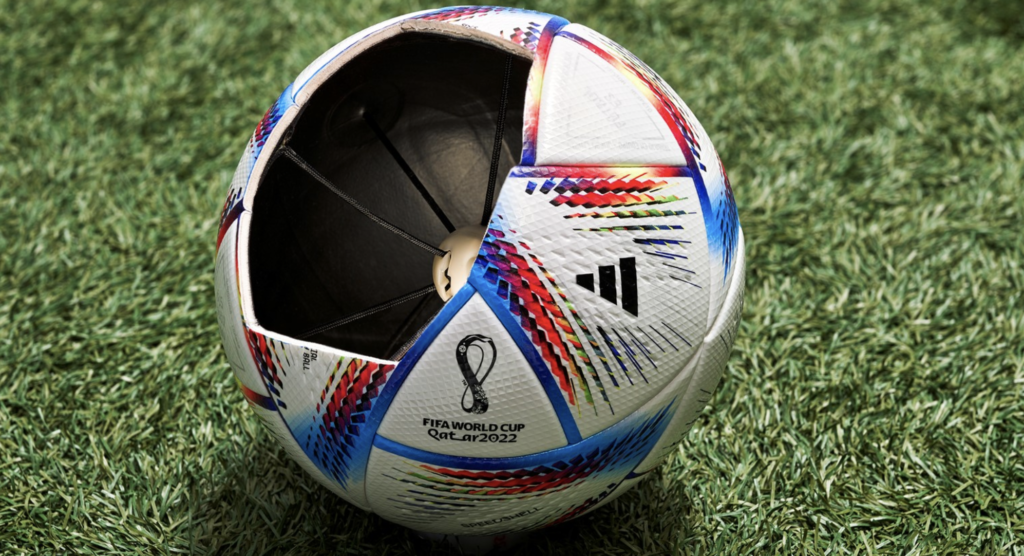 In October of this year a stadium stampede occurred at a soccer game in Indonesia, killing more than 130 people. The Washington Post notes that algorithms are being used in Qatar in order to prevent a similar incident from happening during the World Cup.

The 2022 FIFA World Cup is taking place in Qatar this year, making heat a concern.  According to FIFA, Qatari professor Saud Abdulaziz Abdul Ghani, also known as “Dr. Cool,” designed an advanced cooling system to keep stadium temperatures down. The system works by drawing air into the stadium’s pipes and vents. The air is then cooled, filtered and pushed back out into the stadium. According to The Washington Post, this advanced cooling system creates a “cool bubble” inside the stadium. The sensors present in the stadium regulate the temperature, keeping it between 64 and 75 degrees Fahrenheit.

Who Do You Predict Will Win?

AI is clearly making a positive impact in the world of sports. From sensor soccer balls to algorithms that can prevent crowd rush, Artificial Intelligence is optimizing the ways in which we approach sports and sporting events. AI can even help provide soccer fans with solid predictions as to which team will take home the 2022 FIFA World Cup title. Although nothing is definite, much of the joy and excitement that stems from the world’s most highly anticipated sporting event comes from the uncertainty surrounding which national team will take home the trophy.

So, who do you think will win the 2022 FIFA World Cup? Let me know in the comments!