FOMO in the Metaverse 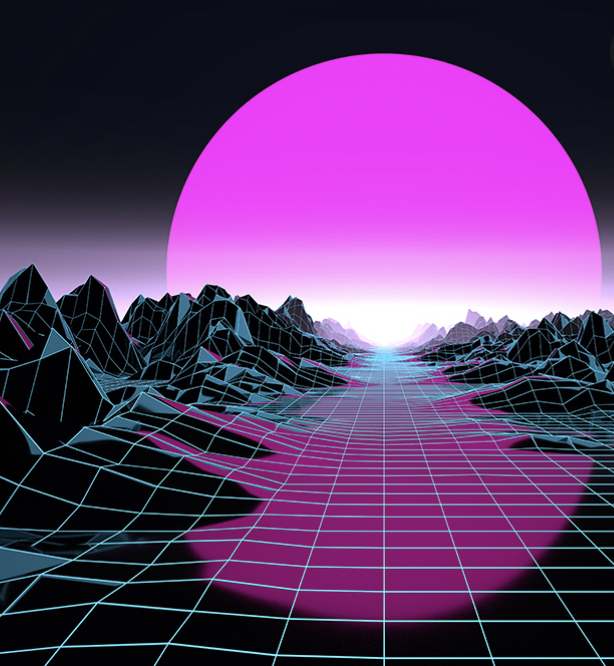 27 Sep FOMO in the Metaverse

Posted at 18:21h in Uncategorized by Katie Winters 0 Comments

What the Heck is the Metaverse?

According to Vice, the Metaverse feels a lot like discussing the internet in the 70s and 80s. No one knew how it would play out. Most people did not understand it. This comparison may be the best one we have seen thus far. Although the Metaverse may be a potential goldmine for brands, we do not know that yet. So what is the Metaverse?

What is the Origin of the word “Metaverse?”

The word “metaverse” was coined by Neal Stephenson in his novel Snow Crash—published in 1992. Stephenson told AXIOS that “since the beginning of the genre, science fiction writers have occasionally been given credit for inspiring real-life inventions.” This is incredibly interesting. For example, Jules Verne, a French novelist, essentially “predicted” the moon landing in his novel From the Earth to the Moon; it was published in 1865—almost 160 years ago.

So how does that apply to the Metaverse? Mark Zuckerberg, CEO and co-founder of Meta, called the Metaverse “the next iteration of the Internet,” claiming that the Metaverse will generate new opportunities for the creator economy. Although the Metaverse is an extremely vague term, it is essentially a combination of virtual and augmented realities that combine features of both the digital and physical worlds.

Companies are jumping on the “bandwagon” and attempting to create this digital economy that Zuckerberg is anticipating. Advocates and critics continue to butt heads when it comes to this subject. Clearly Zuckerberg has faith that it will be successful. He invested billions of dollars into this VR project known as the “Metaverse.” There is a great deal of unpacking to do. Currently there are three major platforms people refer to as “the Metaverse”: Roblox, Minecraft, and Fortnite (Meta isn’t yet part of the triumvirate). This is due to the fact that all of these platforms are online interactive worlds. 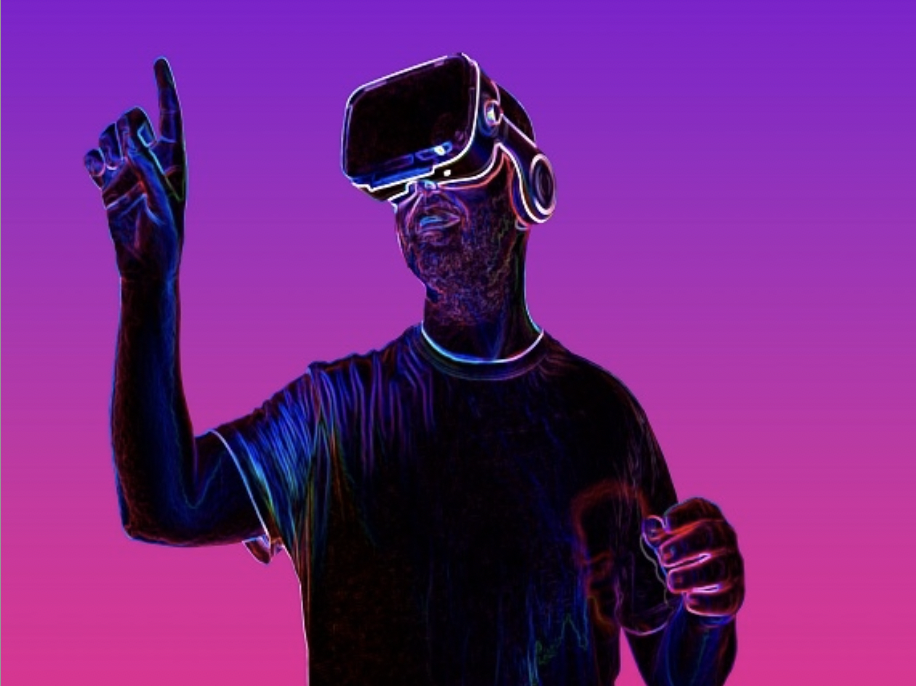 CNBC recently released an article explaining Walmart’s investment in “the Metaverse.” According to Walmart CMO William White, the company will use Roblox as a “testing ground” with the intent to determine whether or not Walmart should invest in this abstract, neoteric marketing strategy. The experiences are called “Walmart’s Universe of Play” and “Walmart Land.” Walmart’s virtual world will consist of music festivals, games, and “verch,” or virtual merchandise—to name a few examples. The reason? Much like the other companies and brands investing in the Metaverse, Walmart is attempting to appeal to a younger audience.

According to the U.S. Patent and Trademark office, Walmart submitted a total of 7 separate applications. The applications were submitted on December 30th. All of these trademarks point to Walmart’s objective—to sell virtual items like electronics and even personal hygiene products. The company has pointed to creating and offering users their own virtual currency in addition to NFTs.

Chipotle recently added a new item to their menu: Garlic Guajillo Steak. The company used the “Metaverse” to promote the protein with their “Burrito Builder Grill Simulator,” accessible via Roblox. It allows players to wear Chipotle uniforms and work behind the virtual counter. Players can “virtually taste” the new menu item and earn “Burrito Bucks.”

Chipotle gave reward members the opportunity to taste the new menu item in real life, so long as they successfully cook and taste the new Garlic Guajillo Steak burrito—virtually. 100,000 Roblox users earned a code to use on the app for a free entree. This promotion was available on September 13th and 14th from 7 a.m. PT to 3 p.m. PT.

According to Yahoo! Finance, in Chipotle’s second fiscal quarter, they had 29 million reward members. 39% of total food and beverage revenue came from digital demand. Restaurant sales increased 35.9% for the quarter, although Chipotle shares went down 10% compared to last year.

Louis Vuitton (And Other Retailers)

According to Forbes, many retail brands have already dipped their toes into the Metaverse, including Louis Vuitton and Nike. Retail appears to be one of the main sectors diving head-first into this new, incomprehensible world, as both high end and low end retailers are exploring the Metaverse and how it can enhance ROMI. Most of these brands are incorporating digital “dressing rooms” into their VR strategy, where avatars can try on different articles of clothing and then purchase the item both in “real life” and digital life. For example, a digital version of Gucci’s Dionysus bag sold for over $4,000 in the Roblox marketplace. It cost more than the physical version of the bag.

What About Other Industries? What Does it Mean for Marketing?

Michelle Greenwald, contributor to Forbes, believes that there are several industries that may benefit from the Metaverse: fitness, travel, retail, education and training, and believe it or not, medicine and healthcare. Most of, if not all of these industries can test out a variety of different experiences. For instance, with regards to healthcare, some companies are using VR to promote mental health via meditation and breathing exercises.

The VR healthcare industry is projected to explode. According to the article, this industry is expected to increase almost 10 times what it was valued at just last year—from $1.2 billion in 2021 to approximately $11.7 billion around 2028. 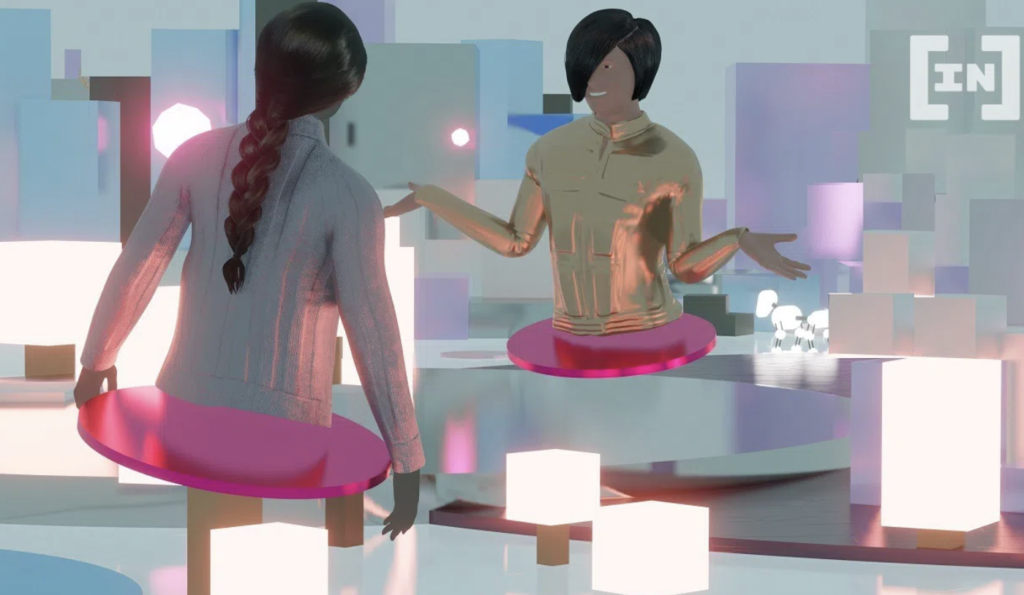 These numbers are simply predictive analytics; however, they clearly hold some weight, as many companies and brands (probably more than most people anticipated) are investing a great deal into their VR worlds and strategies. Time will tell, I suppose. What do you think? How could your brand implement VR, or the Metaverse, into your marketing strategy? Do you think it’s worth the investment? How would you execute it?

Please let me know your thoughts on the upcoming Metaverse.