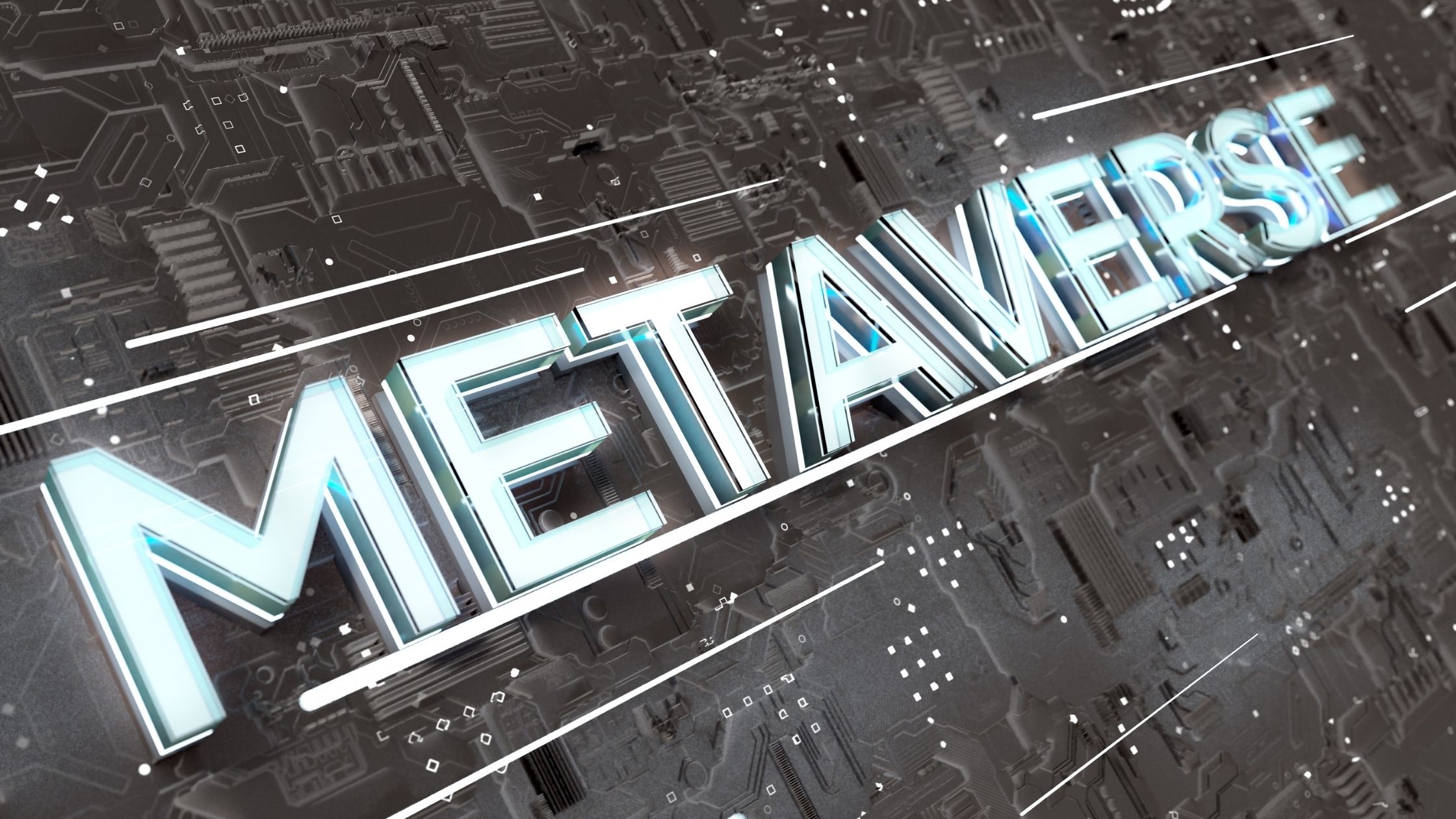 On Thursday, Facebook Inc. became Meta (the Facebook app will keep its name).  The company is centering itself around what it calls the “metaverse.”  This new online world will be full of virtual and artificial reality experiences — fundamentally changing the world wide web and social networking space as we know it.

Facebook Inc. was working towards this new world long before it became Meta.  In September, Facebook announced its partnership with Ray-Ban to create augmented reality glasses.  It has been continually developing virtual reality environments since it acquired Oculus headsets in 2014.  Now, these VR and AR experiences will be the defining aspect of the company.  Their vision for the metaverse includes investments in virtual reality workrooms, fitness programs, and educational experiences.  Sci-fi fantasies like holograms are in the not-too-distant future.  Facebook is also setting aside a fund for creators in the metaverse.  Eventually, creators will sell digital goods in the metaverse, creating a new economy on the platform.

In Zuckerburg’s founder’s letter, he proclaims, “We are meta-first, not Facebook-first.”  The tech giant’s goal is to create a constant feeling of presence and connection with others through virtual, augmented, and mixed reality experiences. 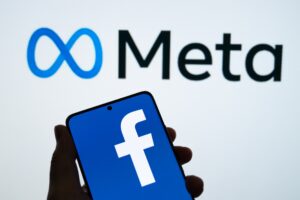 Some argue that Facebook’s rebranding and strategic pivot is a smart move.  Many people, however, think that the metaverse won’t fix Facebook’s problems.  Zuckerburg promises data privacy and transparency will be at the forefront of metaverse’s development.  Facebook has been in hot water for a long time because of its lack of transparency and care for user privacy.  Marketing professor and author Mark Schaefer, argues that the only way for the company to rid itself of its toxic culture is to get rid of Zuckerburg and potentially go private while Facebook fixes itself.  Company culture starts with the CEO. But, I doubt outing Zuckerburg is in Meta’s future plans.

Will the Metaverse Work?

The real question is, will Meta achieve its goal? Will this project succeed, or will Facebook abandon the metaverse like Uber abandoned self-driving cars?  Then again, this change is much more akin to Alphabet becoming the parent company of Google.  Despite Alphabet’s ongoing anti-trust lawsuits, the company seems unshakeable — too big to fail.  Moreover, many commenters believe this change to Meta will bring younger generations back to Facebook. Zuckerberg says augmented reality games will be a major initiative within the metaverse, inevitably appealing to teenagers.

Meta envisions one-billion people becoming a part of the metaverse.  Although the metaverse has yet to exist, it is coming.  Its existence will create new avenues for interacting with others and new channels for brands to connect with consumers.  It will also bring more questions of data privacy and ethics into play.

The technological advancements ahead are exciting and a little frightening as the new Meta and society at large chart unknown waters.  What is the true cost of building a “new world” in the metaverse?  What problems will come with its capabilities?

The answer is yet to come.